Learn how to trade the news -at FxPros.net

In the eurozone, the official interest rates are decided every six weeks by the ECB Governing Council.

In the US, the FOMC holds eight (8) regularly scheduled meetings during the year (January, March, April/May, June, July, September, November, and December).

Retail Sales reflect consumer confidence and can even reveal a spending pattern in the economy. Note, that non-dynamic spending is not included in this report (health care, education, etc.).

The index measures the change in the level of production and reflects consumer demand and producer’s confidence.

Producer Price Index measures changes in the cost of producers. The index includes the first commercial transaction for many products plus some services.

The balance of trade, commercial balance, or net exports, measures the difference in value between a country's imports and exports. Exports exceeding imports create a surplus, and imports exceeding exports, create a deficit. A trade surplus enhances the long-term attractiveness and the value of the domestic currency.

Government bond yields reflect inflationary pressure, but also reveal the confidence of investors towards the future economic conditions. Significant changes in the yields of government bonds can be an early warning that something is going on.

The Spread Between Different-Maturity Bonds

If the 30-year yield is considerably higher than the 10-year yield, better economic conditions are anticipated in the long run.

If the 10-year yield is higher than the 30-year yield, a future economic recession is anticipated by the market.

If the 10-year and 30-year yields are almost identical, the economy is probably entering a transition stage.

If the 10-year yield drops faster than the 30-year yield, bad mid-term economic conditions are anticipated by the market.

Large foreign exchange reserves are important for monetary authorities (central banks) to properly implement their monetary policies. The currencies of countries with limited reserves are more vulnerable to attacks from large currency speculators, such as speculative hedge funds.

-"Net lending" means that government has a surplus.

-"Net borrowing" means that government has a deficit, and requires financial resources from other sectors. 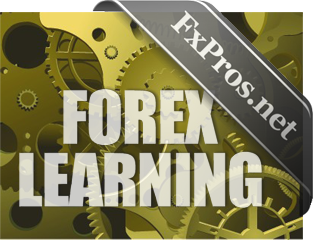 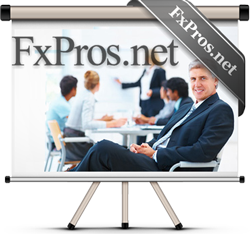 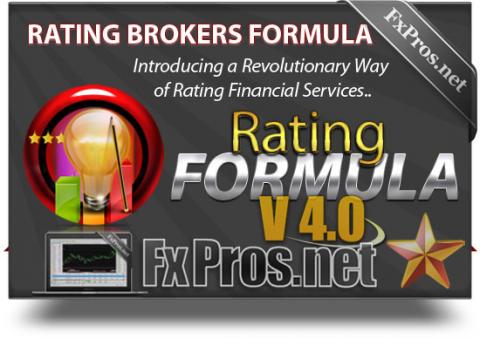